Listed below are several of ATW's early experimental projects to test and develop our software. 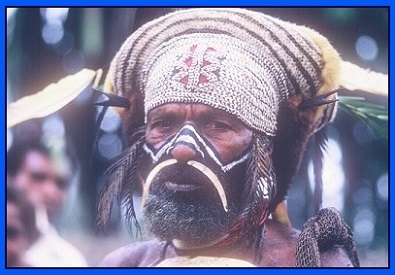 Kewa is a clause chaining language with a switch reference system spoken in Papua New Guinea by 100,000 people. In 2001, ATW worked with Karl Franklin, and they generated the book of Ruth in West Kewa. That draft was edited by the Kewa pastor who was in charge of the translation project, and ATW's draft increased his productivity by a factor of 6.7. The edited draft was then published with the revised West Kewa New Testament. 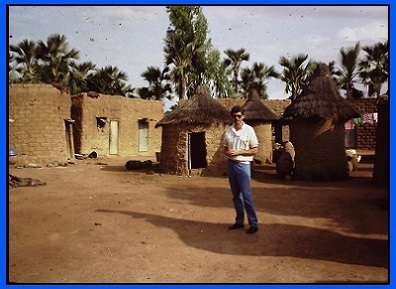 Jula is a Mande language in the Niger-Congo family spoken by approximately 1.2 million people in Burkina Faso, Cote d’Ivoire, and Mali. In mid 2000, ATW worked with Randy Groff, and they generated the book of Nahum. Experiments were performed with mother-tongue Jula translators, and ATW's draft of Nahum increased their productivity by a factor of 4.1. Additional experiments indicated that the edited ATW draft of Nahum was equal in quality to the manually translated book. 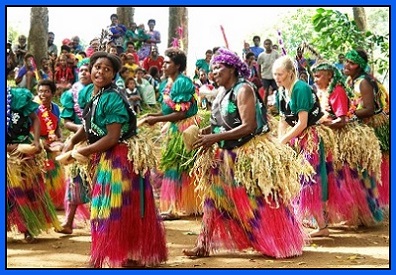 North Tanna is an Austronesian language spoken in Vanuatu by approximately 5,000 people. In 1999 ATW worked with Greg Carlson to generate an initial draft translation of Ruth and Genesis 39. Then experiments were performed to determine the quality of the Genesis 39 draft. Those experiments indicated that the draft generated by ATW approximately quadrupled the productivity of the mother-tongue translators. Additional experiments indicated that the edited ATW draft was of the same quality and contained the same information as the manually translated text. 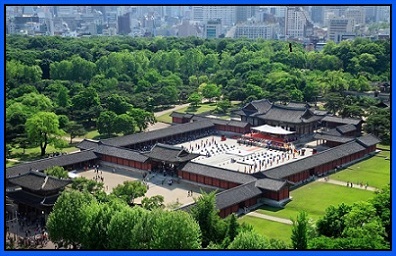 There are already many versions of the Bible in Korean, but in 2008, ATW worked with JungAe Lee and generated initial draft translations of Luke 1-10, Ruth, Esther, Daniel, Nahum, and three community development articles. When experienced mother-tongue translators used those drafts, their productivity was increased by a factor of 4.6. Experiments indicated that the edited computer drafts were equal in quality to a professionally translated and published version of the Korean Bible intended for junior high students.