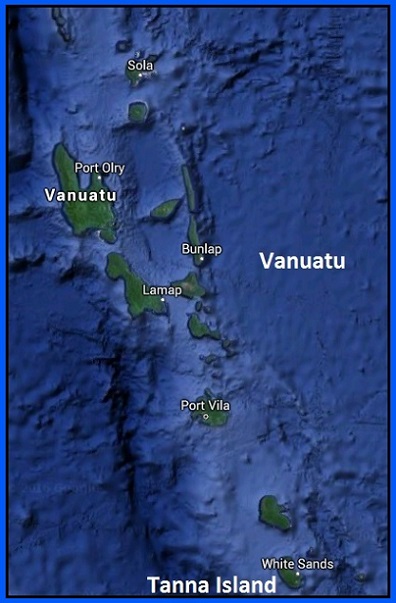 There are 111 languages spoken in Vanuatu, but most of them do not yet have any part of the Bible. Stephen Beale served in Vanuatu for three years as the translation consultant for the Motalava New Testament project. He is now preparing to return to Vanuatu in order to host a three month workshop on the island of Tanna. There are at least five languages spoken on Tanna, and Steve hopes that several representatives from each language will participate in this workshop. The goal of the workshop is to build lexicons and grammars for each of the represented languages, and then produce initial draft translations of the narrative portions of the Old Testament in those languages. The languages are all somewhat related to one another, so Steve expects the process to go quickly. Steve is presently preparing the workshop materials and methodology, completing the semantic representations for the narrative sections of the Old Testament, and fund raising for the costs associated with travel, food, and lodging for the workshop participants.