There are 175 indigenous languages spoken in the Philippines, but many of them do not yet have any part of the Bible. The most recent statistics indicate that there are complete Bibles in 13 languages, complete New Testaments in 66 additional languages, and work is currently being done in 19 New Testaments and 10 Old Testaments. There is also work being done on a Filipino sign language version of the Bible for the deaf population.
Tod Allman, a member of ATW, is currently living in a suburb of Manila and working with several linguists to build lexicons and grammars for their languages. He spent two years developing a Tagalog lexicon and grammar because Tagalog is the national language. Our software then produced initial draft translations of Genesis, Ruth, Esther, Daniel, and Luke in Tagalog, and additional Old Testament books are currently being translated.
Now Tod is working with a missionary from Wycliffe Bible Translators to modify the Tagalog lexicon and grammar in order to accommodate a language called Ayta Mag-Indi. The languages of the Philippines are structurally very similar, so the process of modifying the Tagalog grammar to accommodate Ayta Mag-Indi is going very quickly. ATW will then produce initial draft translations of the same Old Testament books in Ayta Mag-Indi. Tod hopes to repeat this process with many other languages in the Philippines. 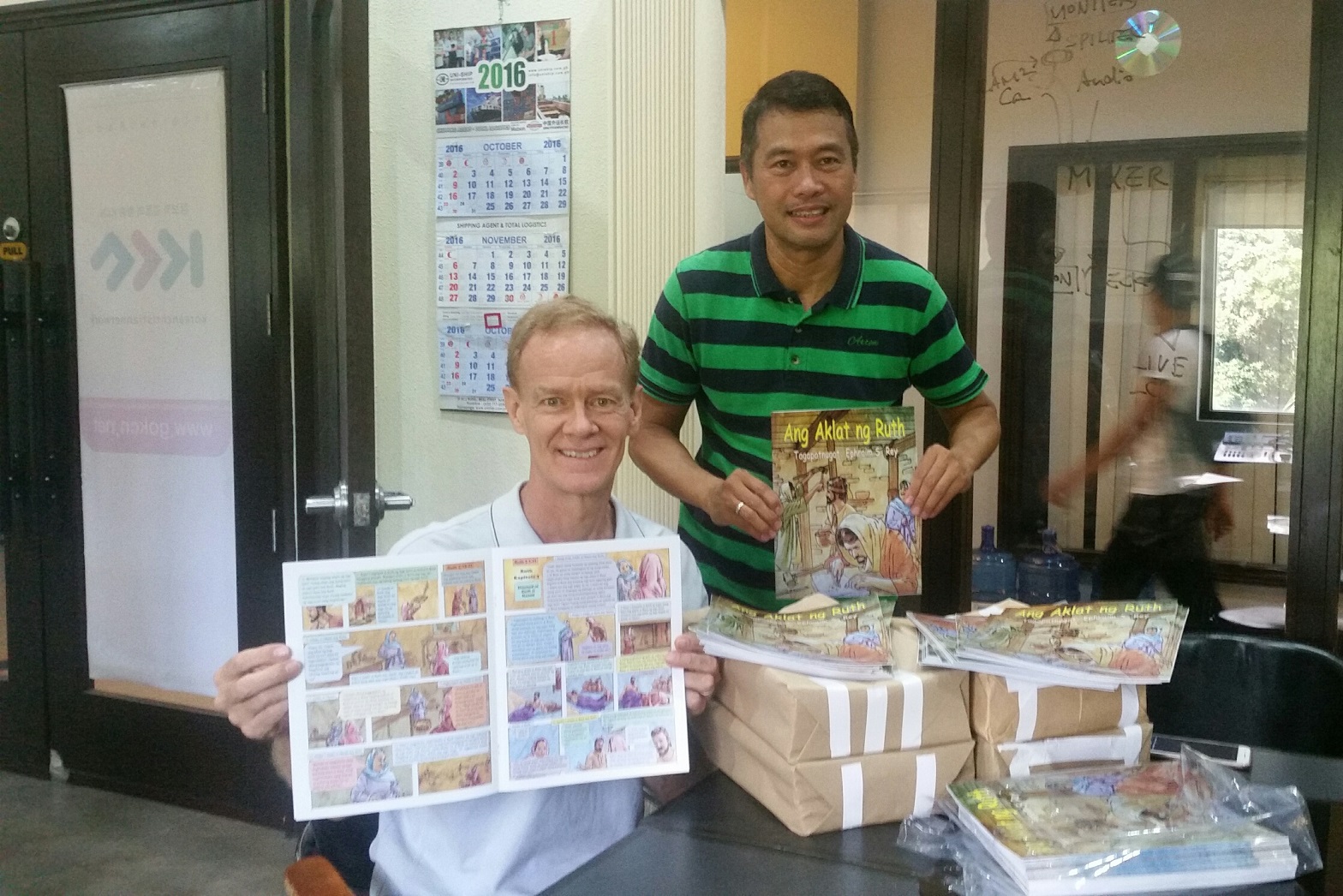 After Tod Allman and Ephraim Rey finish translating a book into Tagalog, the text is checked by two adults, one high school student, and two elementary school students.  We want to be certain that our texts are understandable for people who have at least a sixth grade education.  After the checking process has been completed, we put the text into the pictures provided by Free Illustrated Bible.  We then distribute our translations through free phone apps which are available in Google Play Store, and we produce videos and printed books.  The books are distributed at churches, orphanages, special schools, and prisons in the Manila area.  Comments from several teachers and pastors who have used these books are listed below. 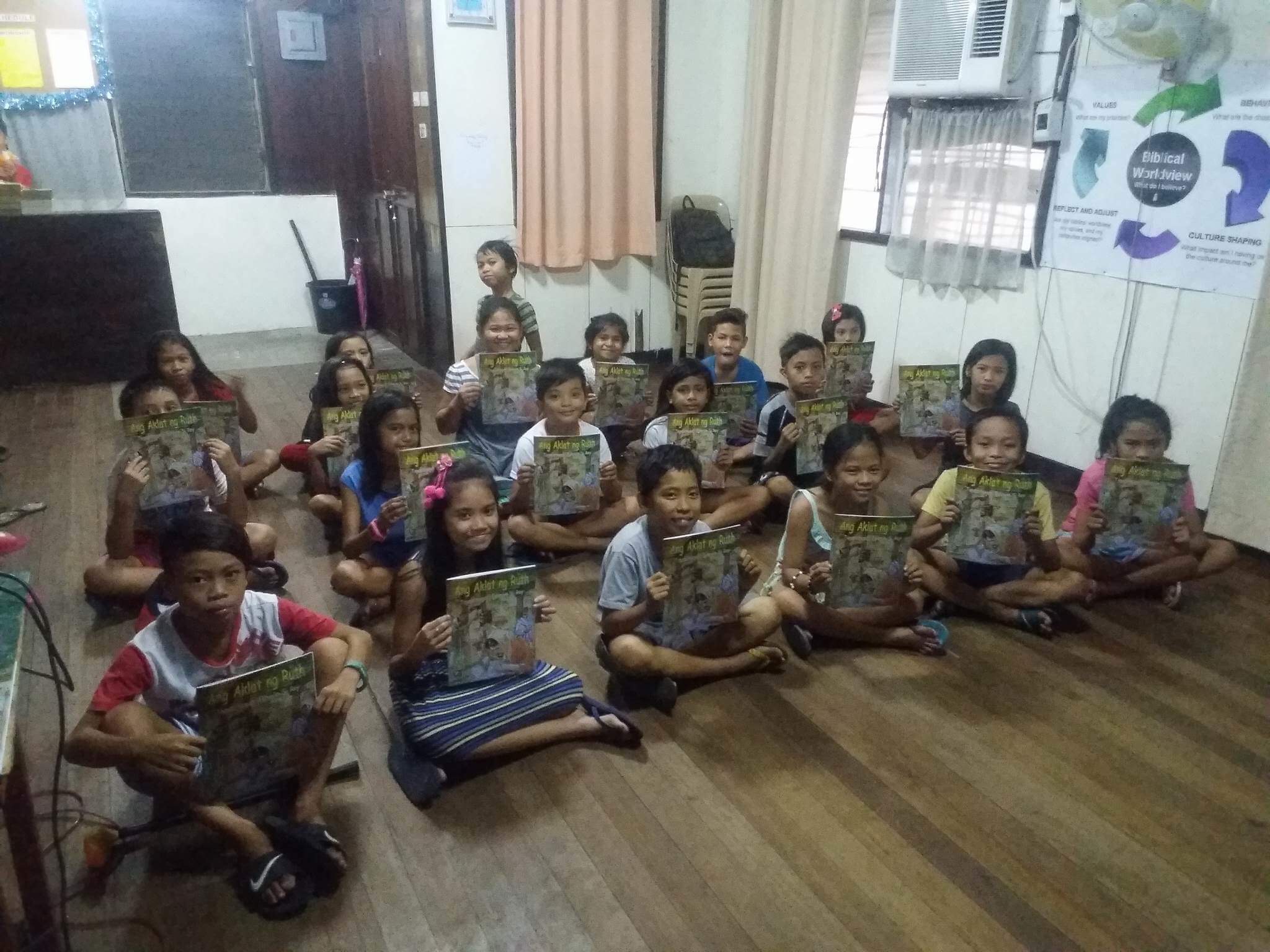 Pastor Paul at Sampaloc Deep Rooted Church of the Nazarene in Manila wrote: "Thank you very much ATW.  Our students are so happy to read these picture books.  We have 150 students, and most of them lack basic Bible knowledge.  So these books are a great opportunity for them.  I tried to find simple Bible story books in Tagalog, but could not.  There are many books in English, but the children from poor families cannot speak English, only Tagalog.  By reading these books in Tagalog, they will learn, and the Holy Spirit will be working and touching their lives.  We will be praying for your ministry.  God bless you." 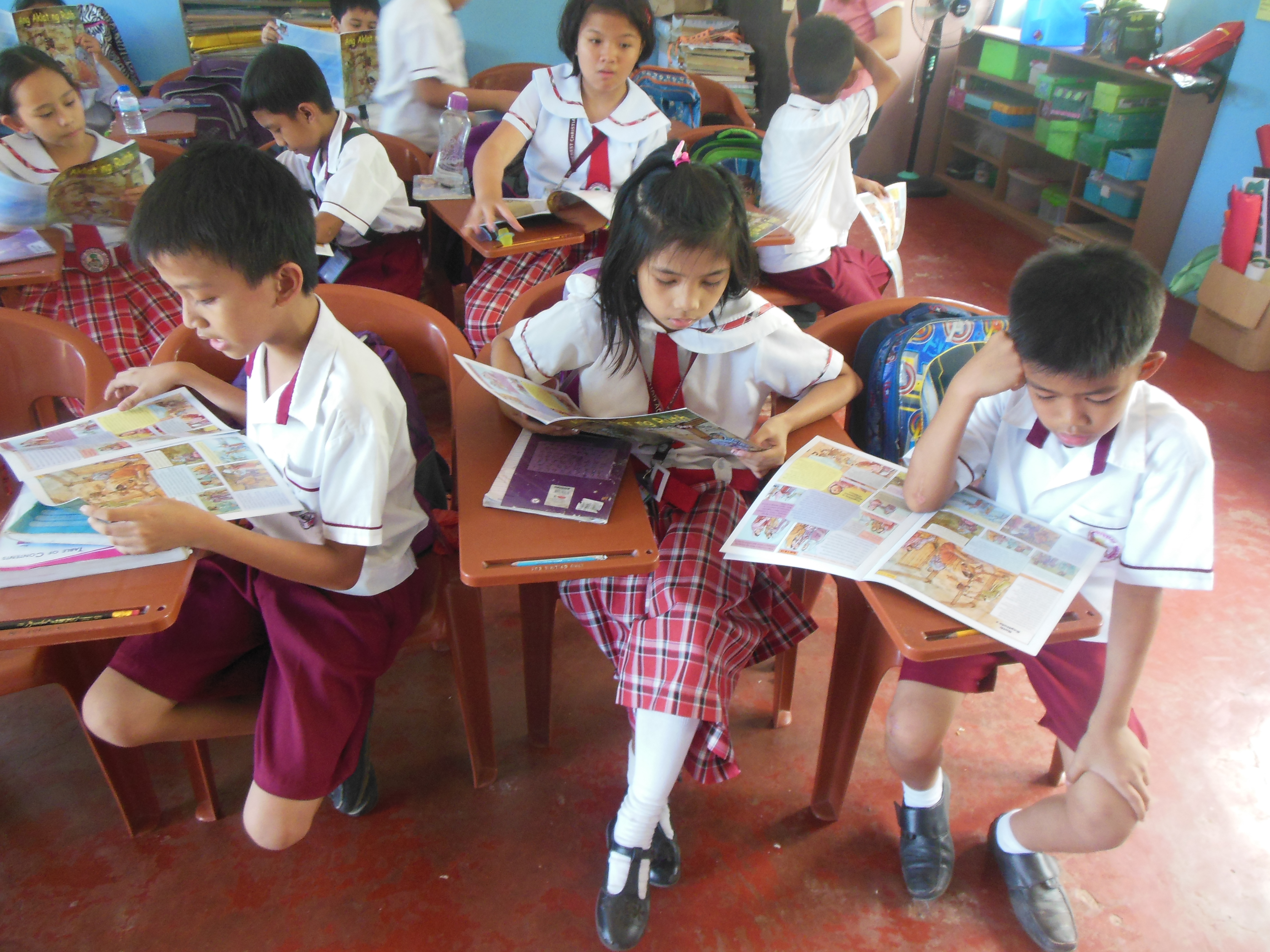 A teacher at Lyncrest Christian Academy in Manila wrote: "The students were captivated by the books and couldn't wait to read them. I requested they read the first chapter before I collected them, but many of the students finished reading to the end! The principal is interested in using the books in the Christian Living class.  Kids love comic books, and this is a great way to teach them truth from God's Word! Thank you for sharing these books with our students." 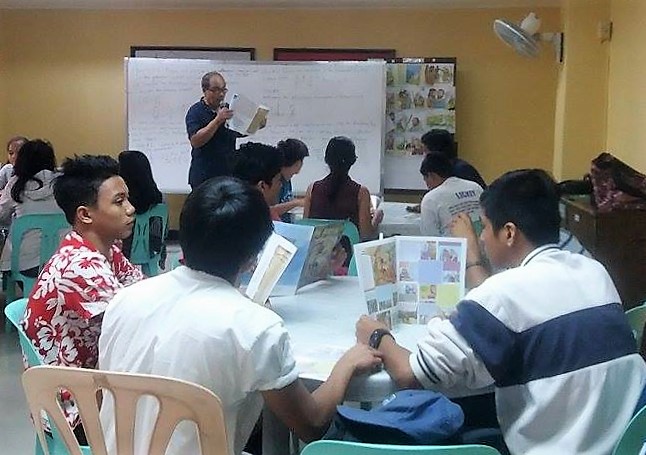 A teacher at Shining Stars wrote, “Thank you ATW! The students enjoyed the story; it was easy to read and easy to understand.  They’d like the entire Bible study series to use the same format as this book.  We would certainly be interested in getting copies of Genesis when it is ready!  God bless!”