All the Word Bible Translators 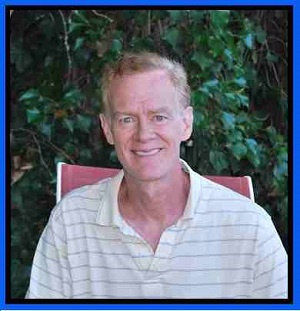 Dr. Tod Allman  - President and a cofounder of All the Word

Tod first became interested in Bible translation during his final year at Talbot Theological Seminary (1986). During that year he took a class about Bible translation, and learned about the millions of people who don't have God's Word in a language they can understand. Being a software engineer, he began developing a computer program to help missionaries who are translating the Bible into other languages. After graduating from Talbot, he studied linguistics and completed a Master of Arts in Linguistics (1989). Tod then spent approximately 20 years developing the Bible translation software. He then went back and completed a Doctorate in Linguistics (2010) in order to further refine the translation system. Tod is currently involved in enhancing the software, developing the semantic representations that are used when translating the biblical books into other languages, and also in assisting missionaries who want to translate large portions of the Bible into other languages. 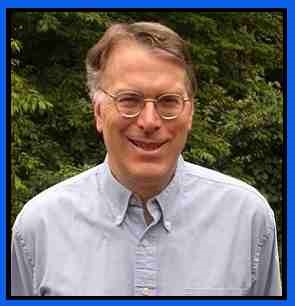 Dr. Richard Denton - Treasurer and a cofounder of All the Word

Richard is a Research Professor at Dartmouth College, specializing in the computer simulation of plasmas, or ionized (electrically charged) gasses. His personal website is at www.Dartmouth.edu/~rdenton. While working at Dartmouth, Richard took a number of linguistics courses, with the intention of working on Bible translation after he retired. In 2007, Richard took a course at Dartmouth on computational linguistics and wrote a paper on computer assisted translation. He sent that paper to some people at Wycliffe Bible Translators to see if they were interested in the concept, and they put him in touch with Tod. Since then Richard has been helping Tod and Stephen develop the semantic representations in TBTA. Richard's primary interest is in the New Testament, since he has studied biblical Greek. 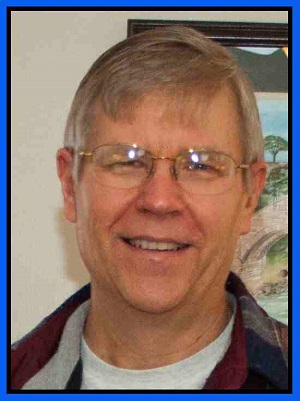 Greg Carlson  - Secretary of All the Word

Greg has been a member of Wycliffe Bible Translators for 25 years. His first field assignment was on the remote South Pacific island of Tanna in Vanuatu. His work included linguistic analysis, training of vernacular translators, assisting with the creation of vernacular school curriculum, and producing vernacular material in print, audio, and video. The North Tanna New Testament was published and released in 2008, in both audio and print media. During the project he collaborated with Dr. Stephen Beale to test a machine translation project in the North Tanna language. He is currently working on the Whitesands Tanna New Testament translation which uses the North Tanna translation as a source text. Publication in print and audio is expected in 2014. Greg has an M.Div. from Fuller Seminary and an M.A. in Linguistics from the University of Texas at Arlington (1989). 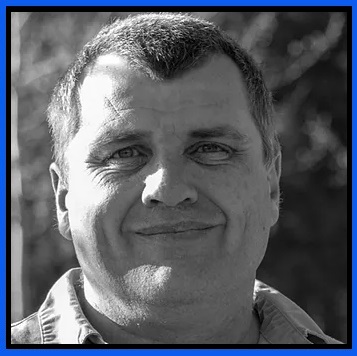 David has been a member of Wycliffe Bible Translators (Canada) for almost 25 years. Always interested in technology, he served as IT and language software support in Suriname and later in the Philippines. Due to family health issues, he returned to Canada and joined OneBook (Wycliffe Canada’s sister fundraising organization) as IT manager and project liaison. In this position he has worked with the partners of various national Bible translation organizations (NBTOs), gaining an understanding of translation project management, along with its successes and challenges. One of David’s other job assignments at OneBook is to stay abreast of language software technology that could be of help to their NBTO partners. David ran across ATW’s website early in its development and it always stuck in his mind. During a ‘chance’ meeting with Jeremiah Chung in 2019, he was excited to learn the software was now being used in field trials, and was challenged to hear that most of the Bible still needed to be encoded. He is currently networking with OneBook and other like minded organizations to start a 3-year project to encode the full Bible along with development and scripture use aids. 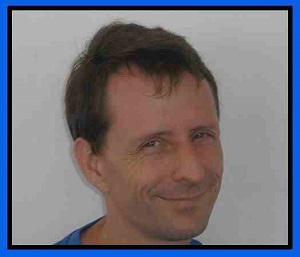 Roger initially joined Wycliffe Bible Translators as a computer specialist, and was sent to the Philippines in 1996 where he worked for two years helping Bible translators with computer issues. During that time he heard God's call to take linguistics training and switch to linguistics and translation work. After getting married in 2000, Roger and Vangie spent a year serving as interns in one translation project, and then spent another year helping a different team set up computer adaptation from a related language. In 2003 they were assigned to their own project with the Ayta Abellen people in the Philippines. Translation work has progressed steadily on the Ayta Abellen New Testament, and now most of the books have been checked by consultants. In 2010 two related languages joined to form the Ayta Bible translation cluster, and Roger is the project's translation coordinator. In 2010 Roger finished his Master of Arts in Applied Linguistics at the Graduate Institute of Applied Linguistics in Dallas, Texas, and in 2011 he finished all the requirements to become a Bible translation consultant. 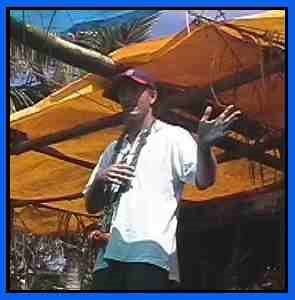 Dr. Stephen Beale - a cofounder of All the Word

Stephen has been associated with Wycliffe Bible Translators (WBT) and The Summer Institute of Linguistics (SIL) for nearly 25 years. After receiving his Master’s degree in Linguists in 1989, he and his family served WBT and SIL for two years in Thailand. Stephen then returned to the U.S. to pursue his Doctorate in Computational Linguists at Carnegie Mellon University. While studying there, Stephen worked with two SIL translators in Vanuatu to translate the Old Testament book of Ruth using a prototype of the TBTA program. In 2000, the Beale family returned to Vanuatu for three years, where Stephen was the translation consultant for a Bible translation project on the small island of Motalava. He is currently working with the Tanna translation team again to produce a translation of Genesis. He is also involved in producing the underlying semantic representations of the Bible that TBTA uses. Stephen is particularly committed to using TBTA to bring Old Testament translations to potentially thousands of language groups that - apart from TBTA - would never benefit from more than half of God’s Word in their native tongue. 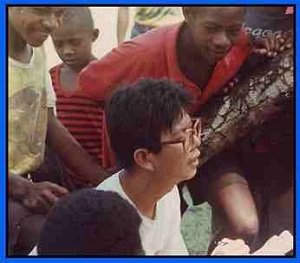 Jeremiah Chung has been serving with Wycliffe Bible Translators - Hong Kong since 1993.  He guided a team of mother-tongue translators on Santo Island in the South Pacific, and they translated the New Testament into Merei.  Jeremiah's vision more recently has been to re-engineer the Bible translation process using the latest technology available, and to engage the laity, particularly Asian diaspora.  Jeremiah was seconded from Wycliffe Bible Translators to ATW from May, 2015 until June, 2020.  During that time he developed many relationships for us and introduced many people to our approach to Bible translation.  He is a SIL certified senior consultant (2017-2021) and an International Coach Federation certified coach (2018-2021).

Our Statement of Faith:

We affirm that eternal life with God and salvation from sin and death are found through faith in Jesus Christ. People come to such a faith through the message of the Bible, which is inspired by God, and contains the primary and essential revelation that God wants us to have. While it is possible for people to know God and trust in Jesus without having the Bible itself, we believe that the Bible is invaluable in the development of one's faith and personal relationship with God. Therefore every person should have access to the entire Bible in his or her own language.

We also accept common Christian beliefs, as, for instance, expressed in the Nicene Creed.